With Abortion Access in Question, It’s Time to Show Up

For those of us who care about abortion access, the news out of Texas this month has been terrifying. Clinics have closed, fearful of violating the provisions of Senate Bill 8, the law that took effect September 1 banning abortion after six weeks gestation. Those that remain open can’t legally serve many patients because almost no one knows they are pregnant by that time. Meanwhile, the law authorizes vigilantes to sue anyone who helps a pregnant person receive abortion care beyond the six-week limit.

These are the types of moments when many ACLU supporters shout, “Sue the Bastards!” (as a sign in my boss’s office says). Yet in this case, the Supreme Court failed to intervene, allowing the law to take effect and leaving us to wonder whether the promise of Roe will have any meaning at all by the end of the next Supreme Court term, which ends in June 2022.

This, of course, has been a long time coming. And in many communities, the promise of Roe has been an empty one for years. For low-income people, people of color, young people and people living in rural areas, real, meaningful access to abortion care has been increasingly elusive over the past decade. Many states, including Pennsylvania, have proposed and passed restriction after restriction, resulting in confusion among pregnant people and a series of obstacles to care that can push abortion out of reach entirely.

That’s the bad news. The good news is, many patients, providers and activists are ready to show us the way forward because they have been navigating seemingly insurmountable barriers to care for a long time. Right now, they are calling on us to come together in community, with bravery, creativity and compassion, to make sure folks who need an abortion today can get one. What exactly does that look like? Our friends at the Women’s Medical Fund have a few suggestions:

Let’s pledge to take that fear and rage and sadness about what’s happening in Texas - and in communities across the country - and use it to make sure everyone gets the care they need now. We’ll be here, suing the bastards, of course. And the courts, including the Supreme Court, are very much aware of public sentiment; several justices have been on a recent charm offensive claiming that the high court is not a political institution. But in a moment when public confidence in the Supreme Court is at an all-time low, it’s time to show up for our neighbors like never before. It’s time to dream and scheme together about a long-term vision of abortion justice, beyond Roe. 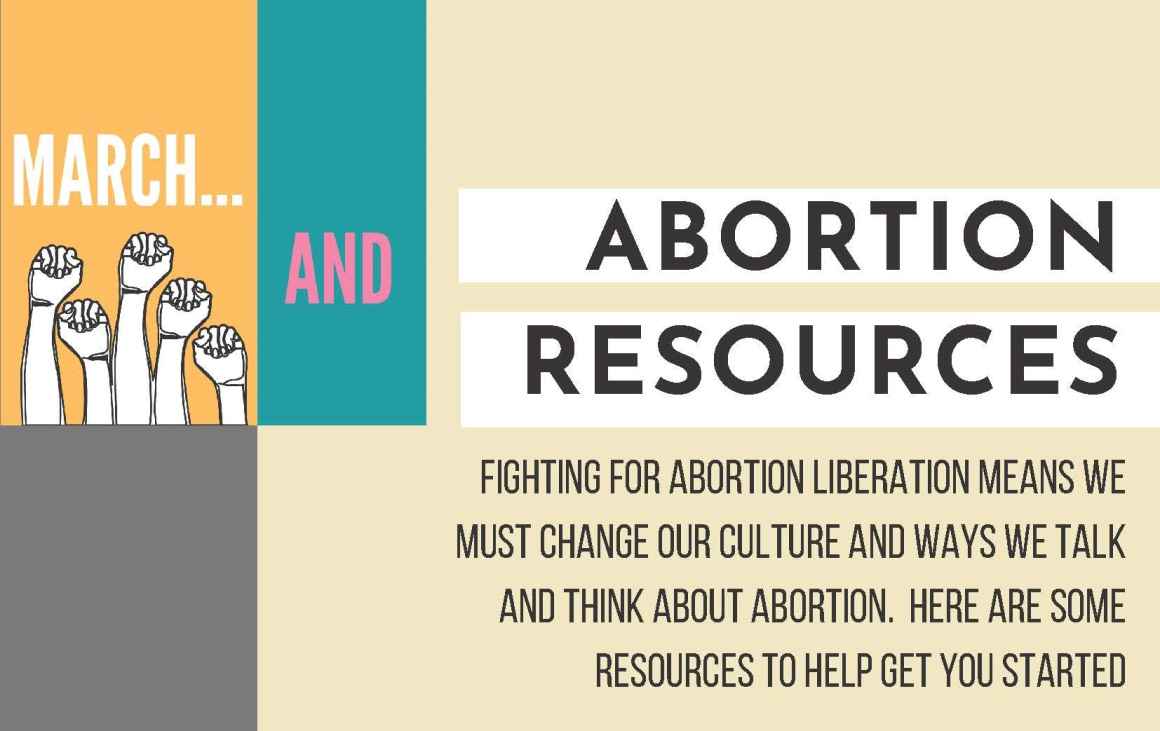 The midnight raid on our rights

Stop the raid on our constitutional rights!

What "Post-Roe" Means in Pennsylvania

With Roe Overturned, What Comes Next for Abortion Rights?