Trapped: Cash Bail in America
presented by ACLU-PA and City of Asylum

Every year, millions of Americans are incarcerated before even being convicted of a crime - all because they can’t afford to post bail. How did we get here? This film shines a light on our deeply flawed criminal justice system and the activists working to reform it. Exploring the growing movement to end the inherent economic and racial inequalities, while highlighting victims impacted by an unjust system, the tireless campaigners fighting for criminal justice reform, and a bail industry lobbying to maintain the status quo.  Produced and written by Chris L. Jenkins and edited and directed by Garrett Hubbard. 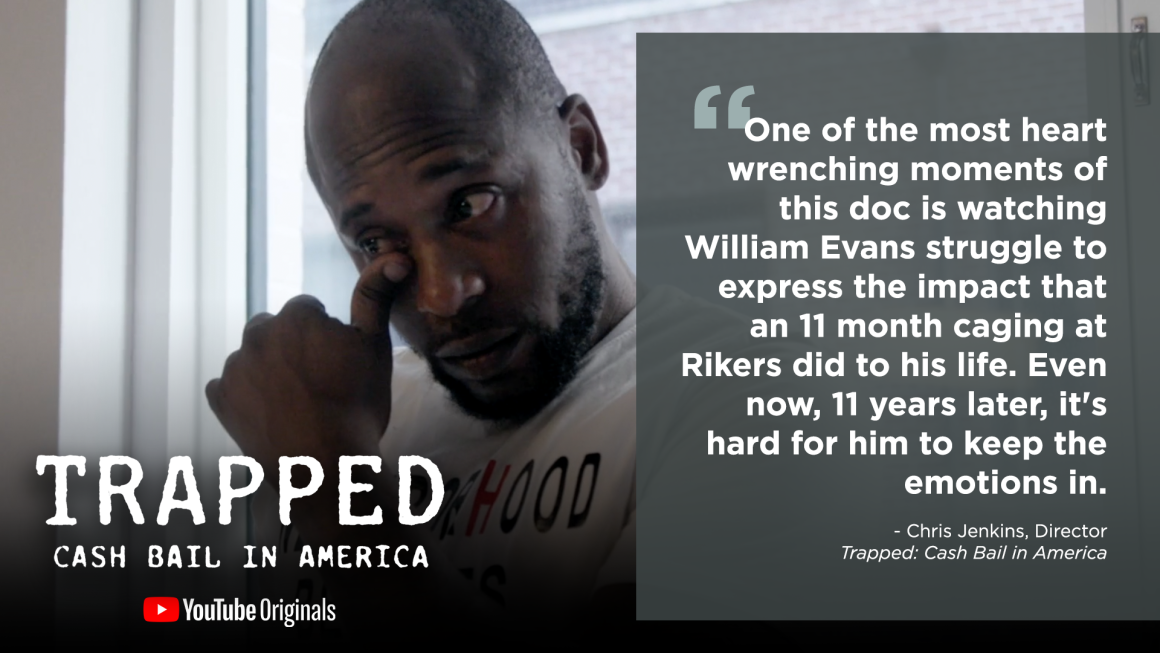 The screening will be followed by a live discussion and audience Q&A discussing:

Like in almost every jurisdiction across the United States, cash bail is a problem in Pennsylvania. Across the commonwealth, thousands of people sit in cages not because they are guilty—but simply because they are too poor to pay bail. Magisterial District Judges (MDJs), the elected officials responsible for setting bail, consistently set bail in amounts too steep for people to afford. Further, District Attorneys, who are also elected, request that MDJs set bail in thousands, and even millions, of dollars. As a result, more than 60% of Pennsylvania's total jail population have not been convicted of a crime.  Join us for a discussion on what the ACLU-PA and Bukit Bail Fund have learned on the ground as organizers, lawyers, and activists, as well as how Pennsylvania can end mass incarceration in our backyards.