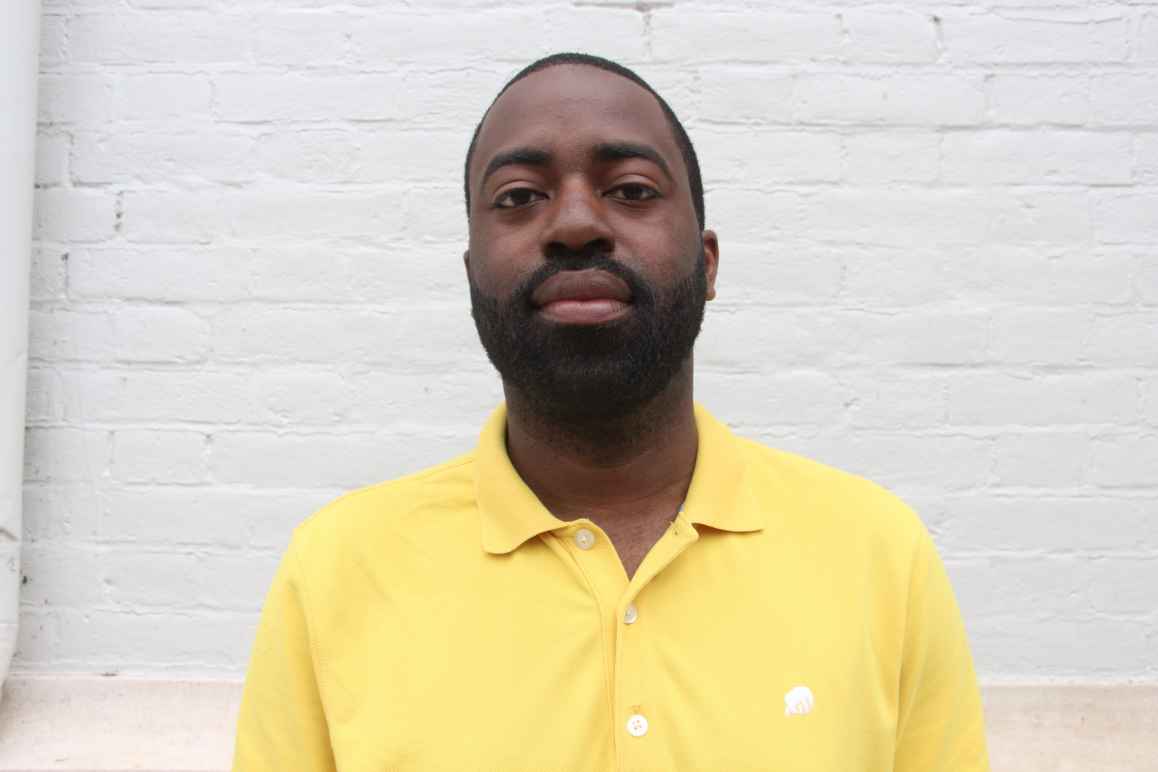 Alex Domingos is a senior organizer for the ACLU of Pennsylvania's Campaign for Smart Justice. He works to end mass incarceration in Pennsylvania while combating racial disparities in the criminal justice system. He also works to end immigration detention in the commonwealth. Before joining ACLU-PA, Alex advocated against institutional racial bias as an activist with This Stops Today Harrisburg. He is a founding member and the former director of the Dauphin County Bail Fund, a nonprofit organization dedicated to abolishing cash bail in Dauphin County. In his spare time, Alex enjoys reading, playing and watching sports, and recording and performing music. (Harrisburg)(Harrisburg)

This Commission that most Pennsylvanians have never heard of wields...