We are at a crisis point. Now that the U.S. Supreme Court has overturned Roe v. Wade, longstanding federal protections for abortion have disappeared overnight. It is entirely up to the states whether to restrict or ban abortion outright.

A lot is on the line in Pennsylvania. For the past eight years, our state legislators have introduced countless abortion restrictions – and some of them have passed both the House and the Senate. But they haven’t become law because the governor has vetoed these bills. If an anti-abortion candidate wins the election for governor this November, abortion could be outlawed in Pennsylvania as soon as next year. It is critical that we elect a governor who is committed to protecting abortion access and will veto any bills that would push abortion further out of reach in Pennsylvania.

Yet even with a governor who supports abortion care in office, abortion access is still at risk. In an effort to bypass the governor’s veto, anti-abortion lawmakers are advancing a dangerous amendment to the Pennsylvania Constitution that could end the right to abortion and state funding for abortion. The governor has no role in the process of amending the state constitution.

To successfully amend the constitution, the legislature has to pass identical bills in consecutive legislative sessions. If the amendment makes it out of the legislature, the final step is to put it to voters as a ballot question, where it must pass with a simple majority vote.

If this amendment passes, the state courts would be powerless in the future to recognize abortion as a right guaranteed by the Pennsylvania Constitution. Now that the U.S. Supreme Court has overturned Roe v. Wade, state constitutional protections are more important than ever.

Preserving access to care in Pennsylvania is critical for families in-state and for residents of neighboring states. Ohio and West Virginia may move quickly to ban abortion, making clinics in Pittsburgh the closest option for many folks seeking abortion care. See the post-Roe map here.

We must do what it takes to make sure everyone can get the abortion care they need—and it’s going to take all of us, working together.

Will you join ACLU-PA's Abortion Care Champion team and be ready to defend access to abortion in the commonwealth? 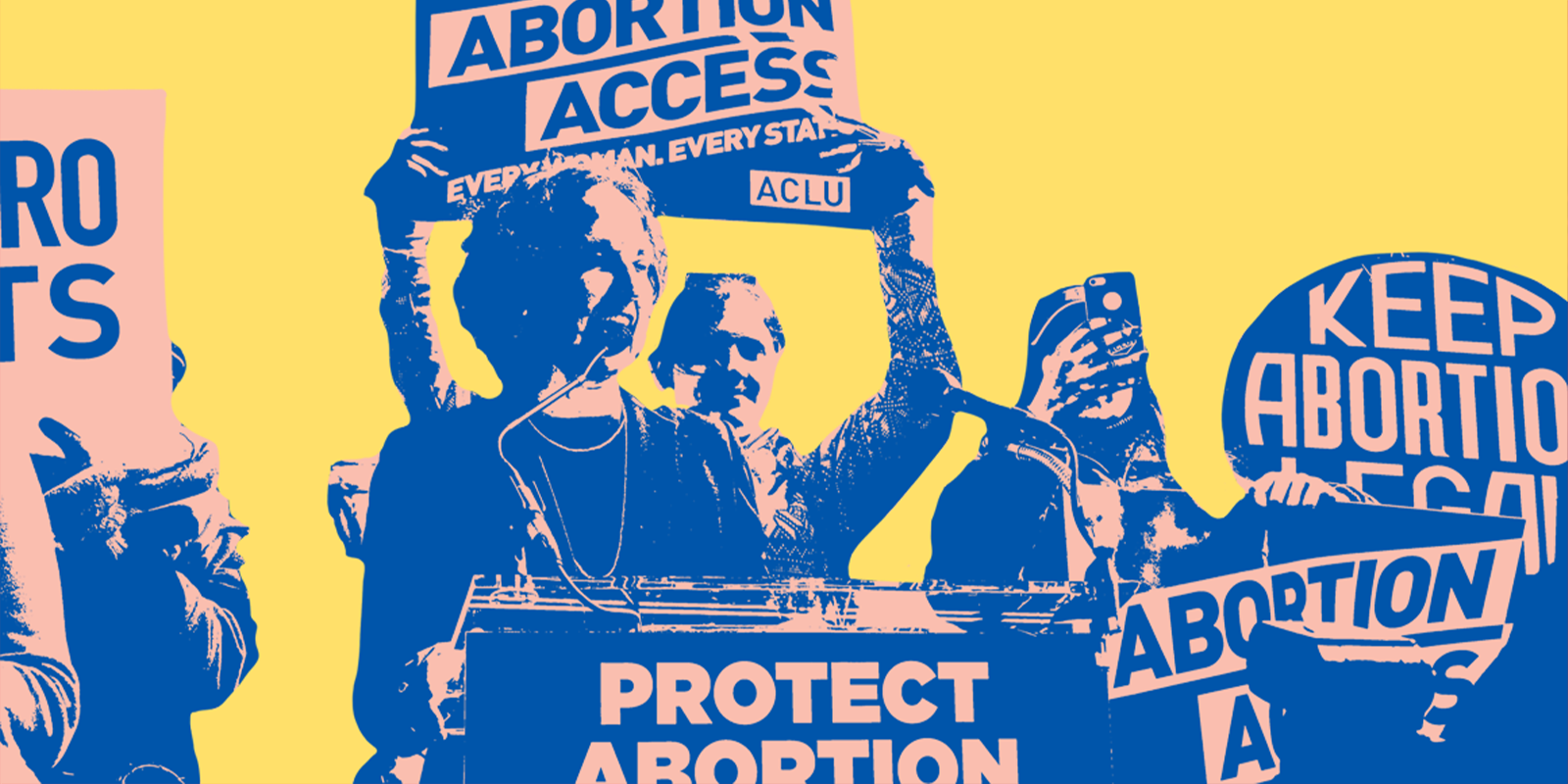 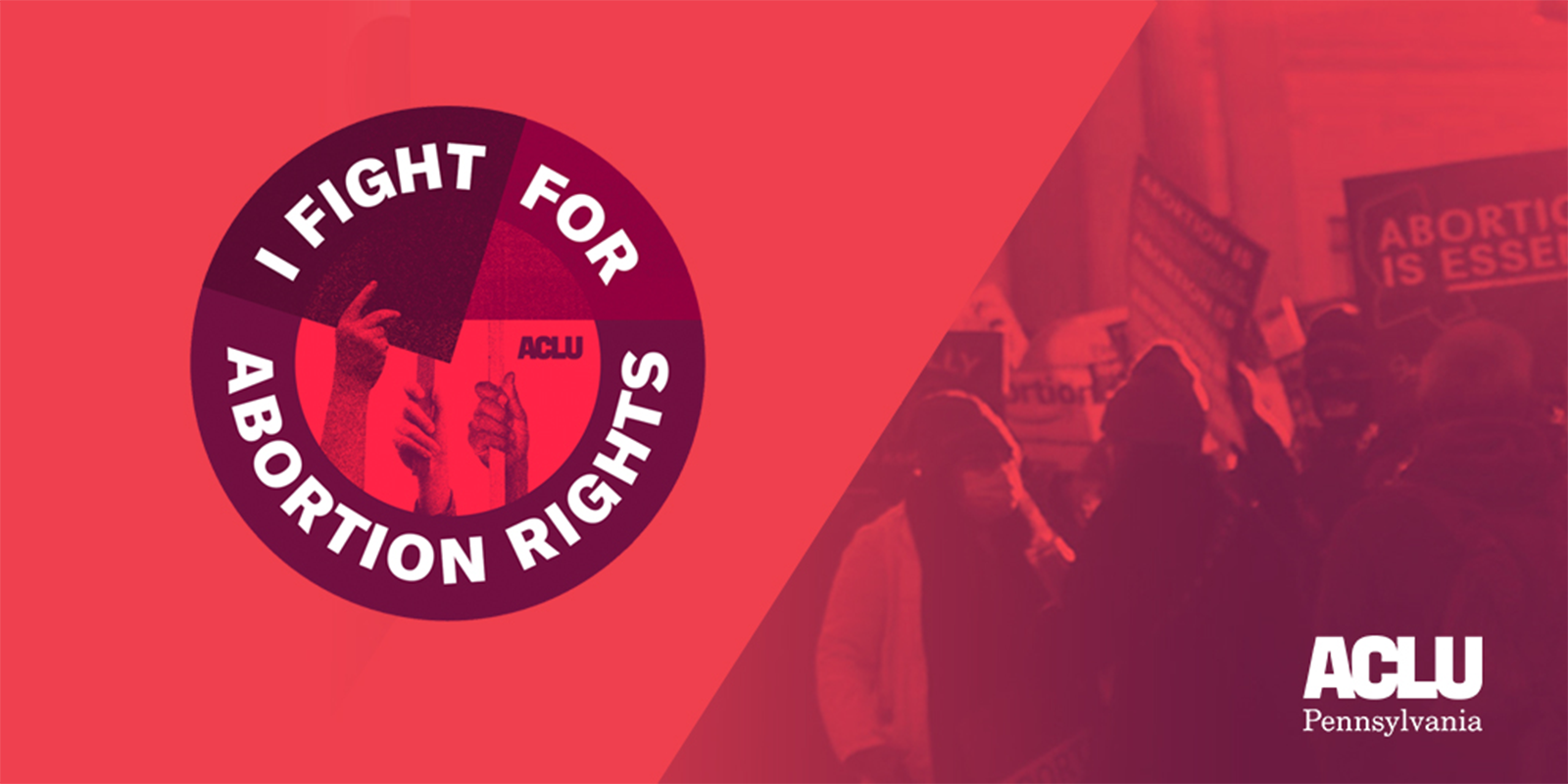 What "Post-Roe" Means in Pennsylvania

With Roe Overturned, What Comes Next for Abortion Rights?

With Abortion Access in Question, It’s Time to Show Up

Rights at risk at the state capitol